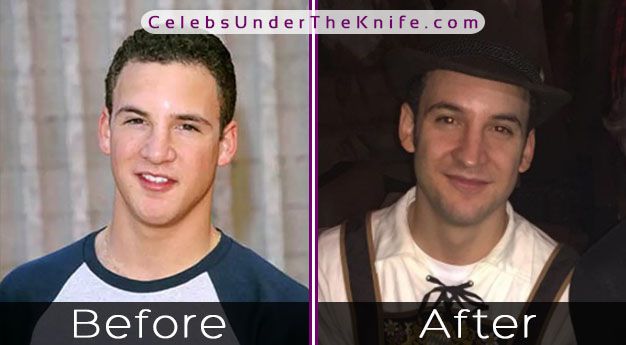 With the rumors continuing on for years and years about Ben’s big nose maybe having gone under the knife for a nose job, it’s only fitting we finally take a closer look for ourselves.

The 1980 Chicago-born actor, first shot to popularity in his star role in Boy Meets World (1993-2000), where he played Cory Matthews. He was still a kid back then (just 13-years old when he was cast).

Let us tell you – he’s grown right up, quick smart. His most recent role is, coincidentally, Cory Matthews again. This time, however, it’s in Girl Meets World.

One of the major talking points throughout Ben’s career has been, unfortunately, the size of his nose. There’s no denying it’s towards the ‘big‘ side of the international nose measuring scale (does this exist?).

But, and it’s a big but – has it been altered by the hands of a skilled surgeon? Or is his nose simply a part of who he is? Let’s find out.

Ben’s Nose – Is it all natural?

From our perspective – 100% yes. Even though he was born in the United States, his background is of the Eastern European origin (most of whom have big noses).

Did you know the bigger your nose the more respect you’re granted in those countries? Very interesting.

Although, not all seem to think like that. Take the Trump family – Tiffany Trump of the eastern European ancestry may have gotten a nose job as well. See all the pics here.

Back on track – here’s the single photo which many other sites are claiming as the basis for Ben having had a nose job: 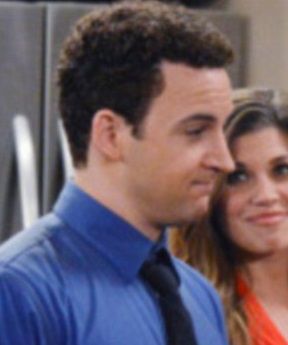 We admit, based on this photo – there’s no denying he’s gone under the knife. But! And this is an even bigger but. We can’t use this photo as a basis. Why? Because it’s clearly photoshopped.

The supposed ‘after’ photo of Ben’s nose job is not real.

There you have it, folks, we just debunked one of the greatest mysteries of the 21st Century. The Boy Meets World superstar has not had a nose job.

However, just because it hasn’t happened yet, doesn’t mean it never will. According to Plastic Surgery Info, nose reshaping procedures are the 3rd most popular cosmetic procedure in the states.

Side note – have you ever watched Will & Grace? The woman who played Grace, Debra Messing, has also been rumored to have had a nose job. Check out the before and after pics here.

With more than 218,000 procedures in 2015 alone. Although…89.9% of those operations were performed on female patients, so it’s slightly more unlikely Ben will be joining the male side in the future.

Which procedures came in 1st and 2nd? Boob jobs and liposuction. What do you think? Has Ben had either of these? Let’s find out. 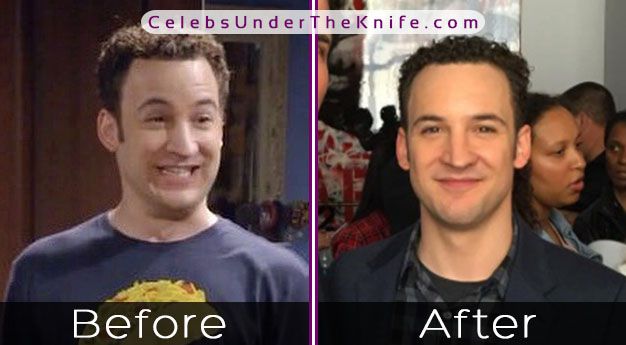 We know for a fact he’s the star of Boy Meets World but is he the star of the plastic surgery world as well? Basically, has Ben received any other type of surgery.

Straight up – just like he hasn’t had a nose job, from all the before and after photos we’ve put together for you today, there’s just no evidence.

There’s no evidence Ben Savage has had any plastic surgery.

Don’t believe us? Fine! But you must tell us why.

As Ben himself hasn’t come out either confirming or denying the surgery rumors which have been circulating, it’s simply up to us to make our own decision.Just look for yourself

Just look for yourself – can you see any surgery signs?

Botox? Wrinkles seem to be consistent in-line with the natural aging process. If you’re after an extremely clear example of Botox injections, looking no further than Eva Marie (WWE wrestler). Check out her pics here.

Chin implant? Absolutely no changes can be seen from his younger years to what he looks like today.

Face lift? Please. There’s absolutely no way you could say he’s gone down this path.

Speaking of going down paths, it’s time to see just how much Ben’s changed since his first acting appearance back in the 90s.

Let’s take a look at what a young Ben Savage looked like, compared with his after photos in 2017.

Have you ever watched Grey’s Anatomy? If so, we think you’ll love Ellen Pompeo’s before and after photos as well. Check them out here.

Heading back to the golden era – we see Ben playing the now famous Cory Matthews in Boy Meets World. 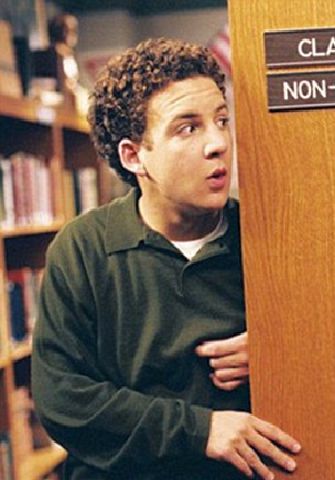 Fast forward an unspecific number of hours and Ben’s now rocking the classic 90s punk-rock style fashion. With the hairstyle to match. 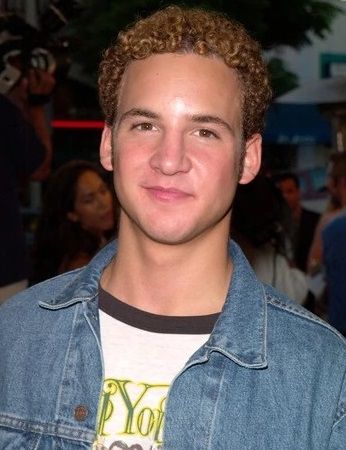 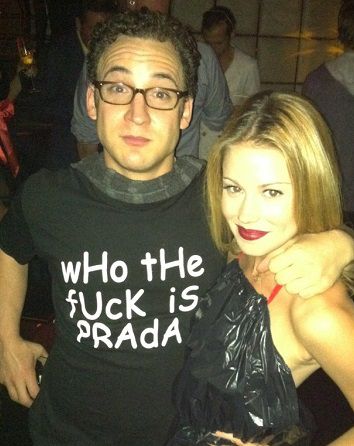 All grown up here! Enjoying a nice family Christmas with one of his young relatives. The second picture, though, we aren’t so sure about. He seems…sad.

Although…it does give us an absolutely perfect view and angle of his nose. Again, confirming there’s no chance of it having gone under the knife. 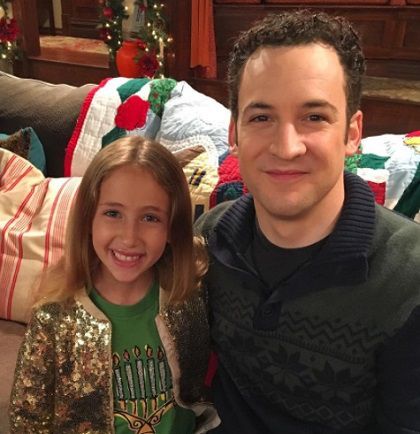 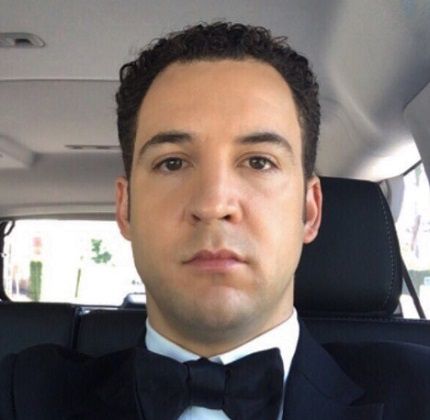 Happy Ben! This is what we like to see 🙂 Big smiles all round. The first photo is of him and his Mom dancing together. 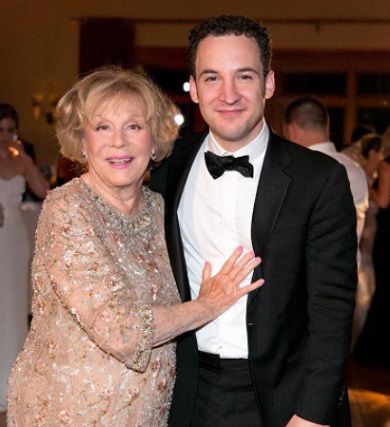 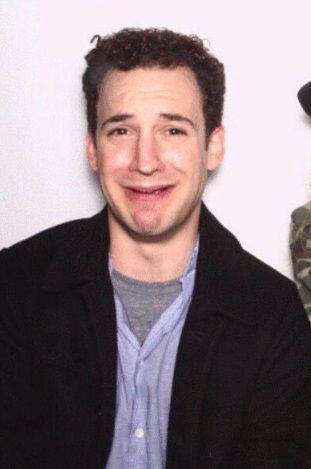 Do you think Ben Savage has had plastic surgery?

We want to know what you think! Tell us in the comments below.