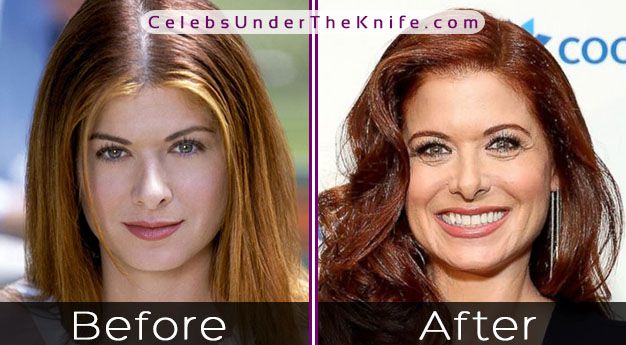 It’s time, it’s time to dive deep with Debra Messing. Arguably, wait, not arguably, definitely her most famous role which we’re 98.7% sure you know her from, is her time playing Grace Adler in one of the longest running TV shows ever – Will & Grace. How long? It started in 1998 and is now airing its 9th season in 2017. Sure, there was a little break between 2006 and 2017, but hey, it’s still going! Of course, the title of this post isn’t about Will & Grace, it’s about Debra and whether or not she’s had any plastic surgery.

She starred in a few movies such as Along Came Polly (2004), Garfield (2004), and Albion: The Enchanted Stallion (2016), but it definitely seems like she prefers the TV scene instead. And she hasn’t gone unnoticed either. Along her career, she’s managed to rack up 8 award winning performances and another 36 nominations, including 8 Golden Globes. You can check out her full list of awards and nominations on her Wikipedia page.

Debra was married to Daniel Zelman (also an actor) for 16 years, but they recently divorced each other in 2016. Unofficially, the marriage only lasted 12 years, as Debra filed for divorce back in 2012, after they had already been separated for 2 years. If there’s one thing that could definitely turn a person’s confidence upside down and steer them towards plastic surgery, it’s getting divorced from a long marriage.

So, in a few discussions below, you’ll find out whether Debra’s gone under the knife for some cosmetic procedures or not. If you’re interested, feel free to check out her Twitter feed, Facebook page, or her Instagram account for her latest pics. She currently has over a million followers combined.

A nose job – is there any evidence?

Sorry to rain on your parade, but as you can see from the single before and after photo above, it appears no such plastic surgery has been undertaken. That’s not all, by the angle of her head in both photos which she’s personally published herself (the second one was taken from her Instagram account), it seems she’s straight spitting in the face of everyone pressuring her or commenting on her uniquely shaped nose.

This takes incredible strength to stay to confident, especially in the Hollywood industry where a large majority of one’s success can be said to be influenced by their physical appearance. Further, it doesn’t help she’s worldwide famous, meaning hundreds of thousands, maybe even millions of people are always looking at your face, with many of them quick to point out the imperfections, especially in the nose.

As she’s been in the limelight for over a decade now and has managed to resists the surgery temptations, it’s highly unlikely she’ll be changing her mind in the near future unless some drastic situation occurs. Even more alarming, was the incident which happened in the middle of a live shoot for a film. At the MAKERS Conference, Debra revealed the following situation early in her career:

I’d never been on a film before. I was doing a love scene with Keanu Reeves. We started filming and the very famous director screamed ‘Cut’ and said, ‘How quickly can we get a plastic surgeon in here? Her nose is ruining my movie.’

That must’ve been hard to hear – and we absolutely salute her for standing tall and refusing to bow down to such pressure. Well done Debra! Someone who did end up giving in to nose job pressures is Farahdhukai – a makeup artist from Youtube. 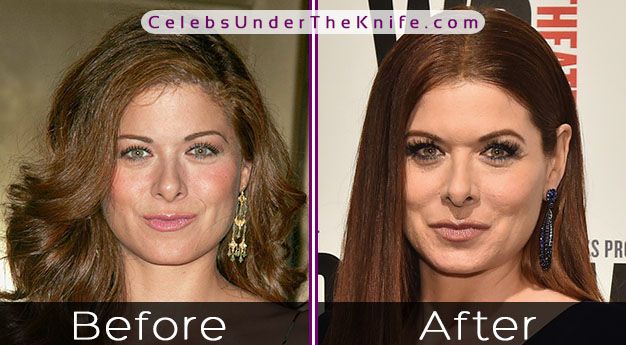 So we’ve managed to give the nose job question a firm no, but what about some of the other common cosmetic procedures currently available? Say maybe Debra’s had a few lip injections of the course of her time in Will & Grace? How about some wrinkles magically disappearing after they’ve appeared from the wondrous procedure known as botox?

Similar to her nose, it seems as though the answer to all of the above is another negative. Meaning it looks like Debra Messing is 100% plastic surgery free! It feels relieving knowing even if your physical appearance doesn’t conform to that of what is usually expected by Hollywood industry as a whole, there are still people who refuse to bow down to the pressures such as Debra.

Of course, these are all just our opinions. Until concrete evidence comes forth, or Debra herself release a statement concerning any surgeries she’s had (which she hasn’t yet), there’s just no way to be certain. As such, we’re more than welcoming for you to form your own opinion. If you do though – we want to hear it! Let us know in the comments below which side of the plastic surgery fence you’re leaning towards – she has or she hasn’t.

Before you do, we’d recommend checking out some people who we’re certain to have gone under the knife – check out our full list of celebrity nose jobs here.

How Debra’s Changed Over 23 Years

Overall, it looks like the only date Debra’s had with a plastic surgeon over the course of her career was the one on Will & Grace. Even so, we’ll still dive deep to see how she’s physically changed over the past 23 years.

Her debut on the big (and small) screens can when she played Dana Abandando in NYPD Blue. 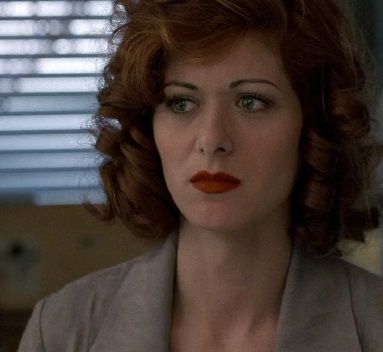 Fast forward a few years and we see her here with a brief role in King of the Hill. 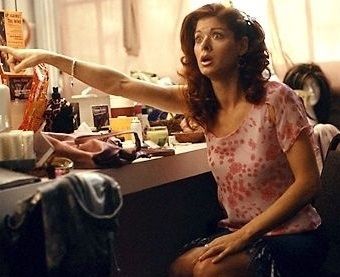 Another small jump and we see her braving the cold on the set of Purple Violets. Followed by her classy character in Lucky You. 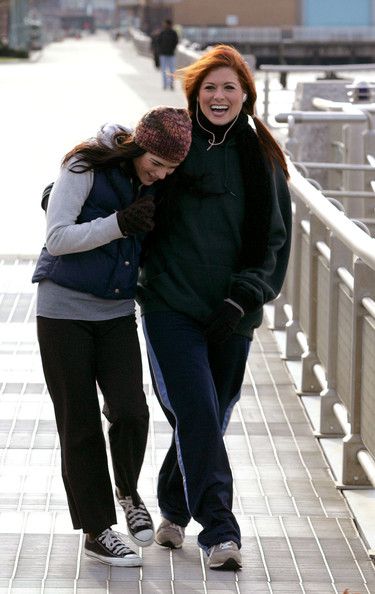 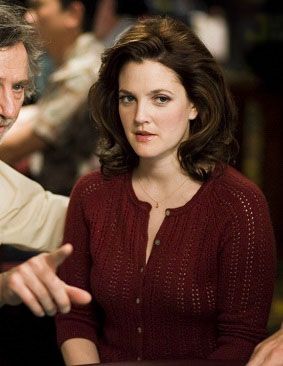 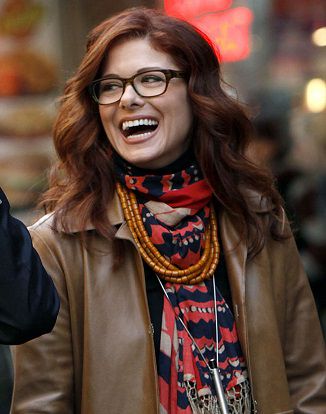 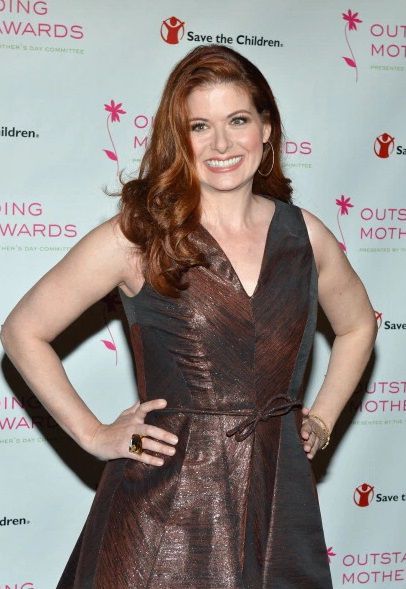 Rocking the one and only pantsuit to the launch of Cafe Society. 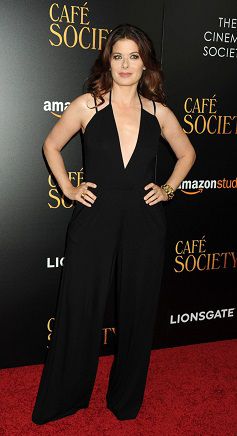 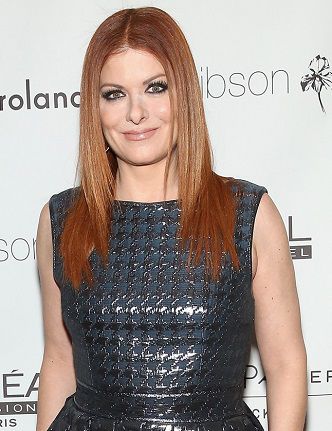 And now, we present 2017 Debra to you. If you read the quote about regarding a director telling her to get a nose job (we know, disgraceful), you may find it interesting the second picture was taken at the MAKERS conference whe she presented the speech! 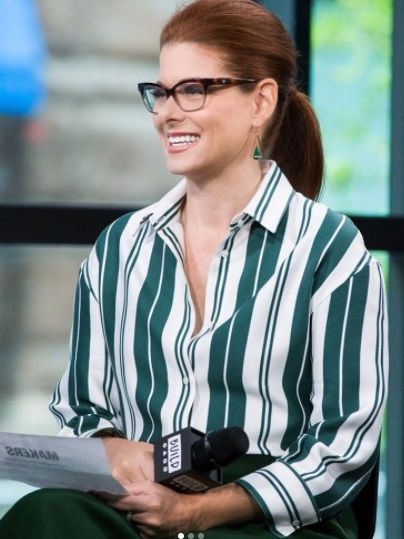 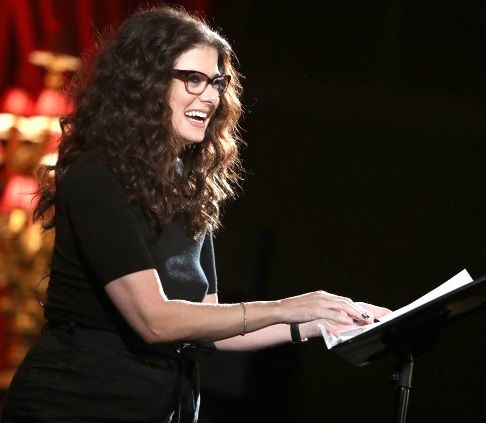