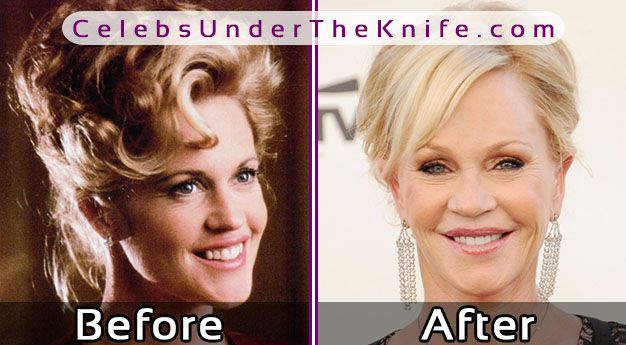 Melanie Griffith is an American actress who’s been starring in movies and TV shows since 1969! That means she’s been in the Hollywood industry for nearly 50 years now. Incredible stuff. Of course, we all know you can’t last that long in the industry without some adverse effects on your mental health.

Unfortunately, Melanie has bowed to the pressures of consistently appearing on the screens in front of us and gone under the knife multiple times for cosmetic surgery and other procedures. Just recently, she’s announced she’s come to the realization she may have gone a bit overboard with the surgeon visits.

In a recent interview with Porter Magazine, she stated the following regarding her surgeries over the years:

“I didn’t [realise] until people started saying, ‘Oh my God, what has she done?!’ I was so hurt I went to a different doctor and he started dissolving all of this sh*t that this other woman doctor had put in, hopefully I look more normal now.”

Fun fact: Melanie Griffith was married to Antonio Banderas from 1996 until 2015. 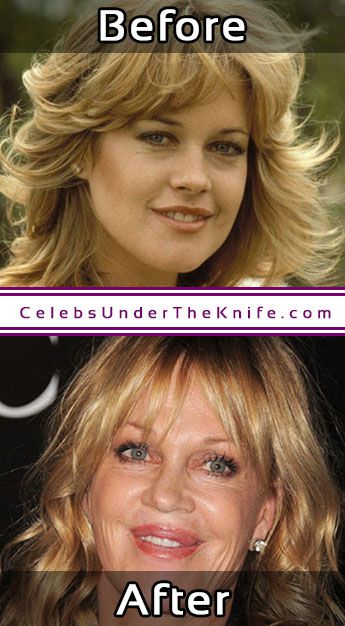 Has Melanie Griffith Had Plastic Surgery?

ARE THE PHOTOS REAL? Has Melanie Griffith truly gone under the knife? TELL US in the comments!