Well, well, well, we have a very interesting celebrity in front of us today – and her name is Julie Benz. Why is she overly interesting? Because there is another person using the same Julie Benz name who is an active actor, not in the Hollywood industry, but in the adult industry instead. And that Julie looks extremely similar to this Julie. We aren’t saying they’re the same person, but you know how to check for yourself. And both feature the same busty bosom which many believe is the direct result of plastic surgery (which we’ll discuss further below).

Moving on, who exactly is Julie Benz? Well, she was born on May 1, 1972, making her quite close to the big 50-year milestones (damn she looks amazing for her age!). She started acting quite early in her life when she was just 18 years old, landing a role in the horror production – Two Evil Eyes (1990).

Her mother, Joanne, was a figure skater, whilst her father, George, surprisingly enough, is a surgeon. Although, he’s chosen to focus more on the medical side of surgery rather than plastic surgery purely for cosmetic purposes. Wouldn’t that have been interesting – if Julie has chosen to get plastic surgery, to ask her dad to perform it. Would you be able to slice open your child on the operating table?

With that nice image in your head, what do you think? From the first photo you’ve seen above, does it look like Julie’s gone under the knife for a cosmetic procedure in the past? Let us know in the comments below!

Well – this is one the that’s been stumping us as well. Take the first before and after photo (top of the page) for example, if we only use that picture as the basis to determine whether Julie’s had breast enhancements or not, the answer is obvious – she has. This is also the photo which many other sites have solely used to drill down the point there’s no question whether she’s had the surgery.

But then if we expand our reach to include more photos, new angles, and different outfits she’s wearing, the case for a definitive answer becomes blurry, quite blurry indeed. Shift your focus to the above comparison, in which Julie’s wearing a cute little bikini top in both, and we see the size of her breasts seem to be quite similar. Too similar to indicate any possible implants.

Notice as well in the second photo, her breast’s perkiness seems to resemble those of the natural sort, rather than those containing implants. Of course, with any good pushup bra or dress, natural boobs can be made to look 100% enhanced (as most women know). In Julie’s case, depending on the photos you choose for the before and after side, you could argue a case for both.

Compare Julie to Salma Hayek’s boob job, and you’ll see what we mean by how the photo and angle can completely change the look of a woman’s breasts.

As such, and it breaks our heart to let our readers down, but there’s just no way we can provide you with a solid yes or no answer. We know! You didn’t come here for this wishy washy, but without Julie coming out and stating whether she’s gone under the knife or not, we just don’t feel right leaning either way.

If we were to, though, it would be to the no side. As in we don’t believe Julie’s had a boob job.

Of course, all this is just our opinion. And we’re sure you’ve been forming your own as well – so why not tell us! There’s a comment box waiting for you down below. 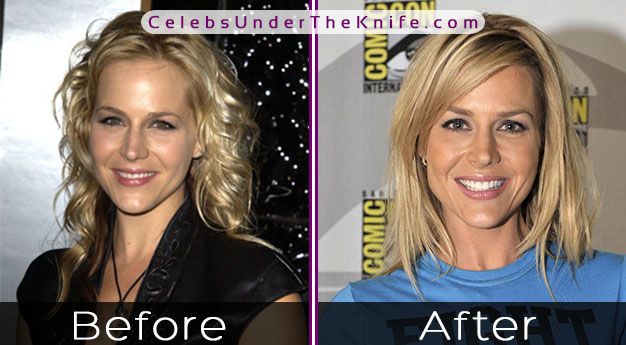 Any takers? Didn’t think so. We like to think of our readers (you, yes you) as logical, kind human beings. As such, when presented with the truthful facts, our community is able to objectively determine whether or not the celebrity in question (Julie Benz) has had the plastic surgery in question (a nose job) or not.

So – now that we’ve determined you’re a logical person, based on the before and after photos you’ve seen here today – would you say she’s a ‘Yes please nose job me!’ type of person, or more along the lines of ‘No thanks, and you can take that to the bank’ type?

Go on, have a closer look. Inspect her nose starting from the nostrils. Do they seem more flared in the before pictures? What about the overall curvature or the bridge (top part) – have there been any noticeable changes which seem unnatural? Of course, we can’t forget about the width (one of the main influences in the nose job decision).

From her younger years, does Julie’s nose seem to have decreased in size? Which should seemingly be impossible if one remains natural as the nose is one of the only body parts which never stops growing!

Speaking of never stops growing, we reckon you’ll get a kick out of Bella Hadid’s (supermodel) alleged nose job – one of the most controversial procedures the world has ever seen.

Alright – what’s your answer? Yay or nay? Let us know in the comments below. We’re going to leave our opinion out of this one so we don’t influence your decision in any way.

Lastly – any botox or lip injections?

Ok – we let you decide on her nose job, but we’re taking back the reigns for the discussion on whether or not she’s had any Botox or lip injections. And we’ve come to a pretty definitive answer for the lip injections – a big fat (or should it be skinny?) no.

Pretty simple really – Julie has never really needed to even consider lip injections. Her’s are currently sitting at the ‘optimal’ level of plumpness and sexiness, something which many others are continuously striving to achieve. Take Gwen Stefani lips, for example, she ended up taking her lip injections one step too far and is bound to be featured on some lip injection disaster posts in the near future.

As for the botox, our opinion is a bit more ambiguous. In this modern day and age, Botox has come a long way since its FDA approval back in 2002. So much so, that patients are considering the cosmetic procedure earlier and earlier in their life. With some as young as 26 years old paying regular visits to the dermatologist.

As such, we’re going to have to go with a firm negative on any sort of injections in and around her facial features. Let us know if you agree with us! If you think we’re talking out of our bum – let us know as well! We’re always looking to improve 🙂

Onto one of our favorite parts of these plastic surgery discussions – watching them change over the course of their career. Take a look at Julie’s 25-year physical transformation below, and see if you can spot out any years in which there have been massive changes in her body. 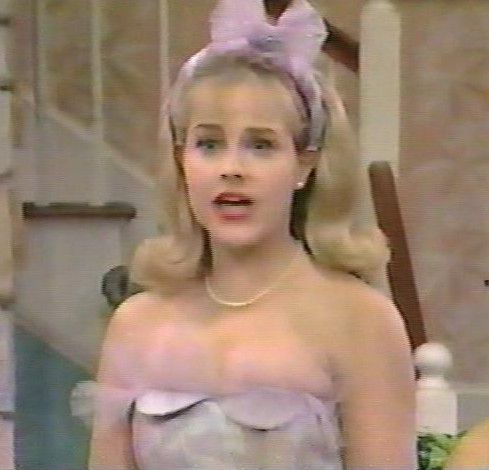 Jump forward 5 years, and we see Julie appearing in a couple of movies. The first image is from her time in As Good As It Gets. Second photo was captured on the set of Darkdrive. 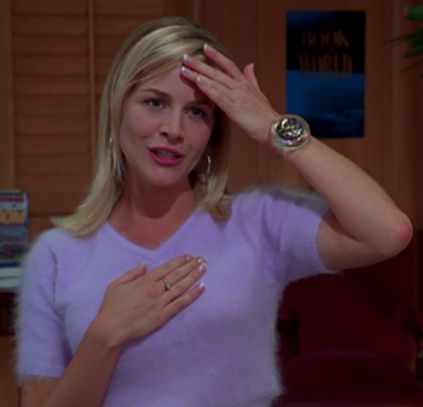 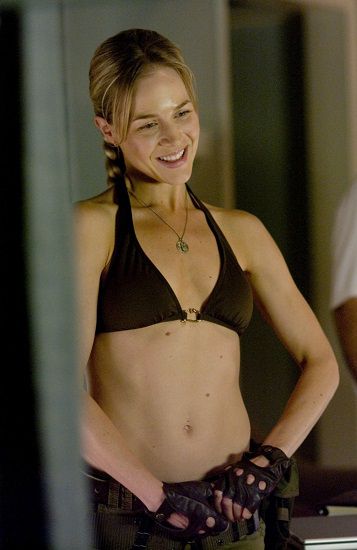 A new century is upon us, and with it brings a new Julie. Here she is letting of a little steam at the 2002 Maxim Party. 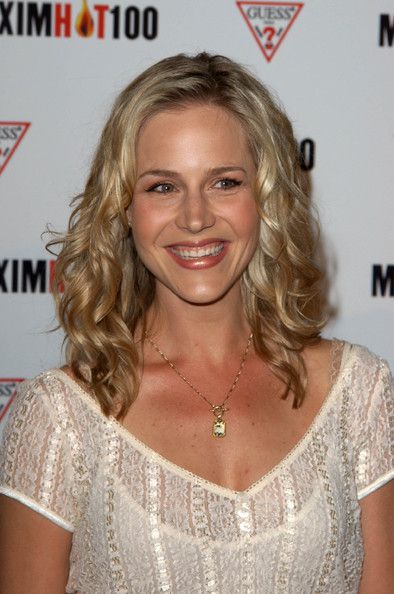 Here you’ll see Julie in the movie Bad Girls from Valley High and a second photo at a media event (name unknown). 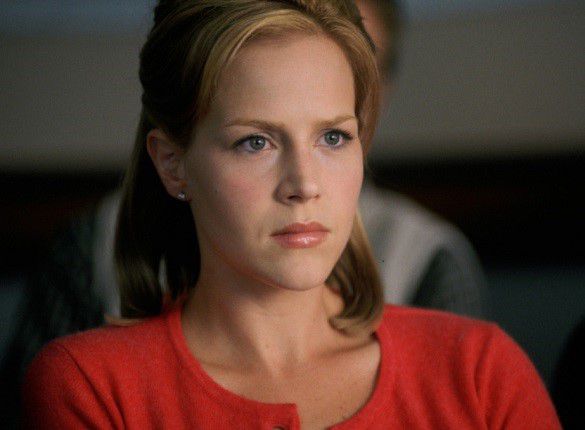 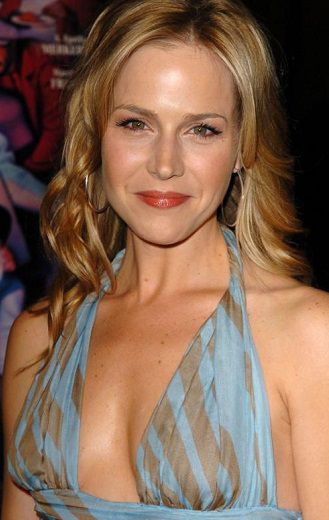 Can you recognize the first photo below? It’s from Saw 5! Caught us off guard as well! Definitely a movie we didn’t expect to see her in. 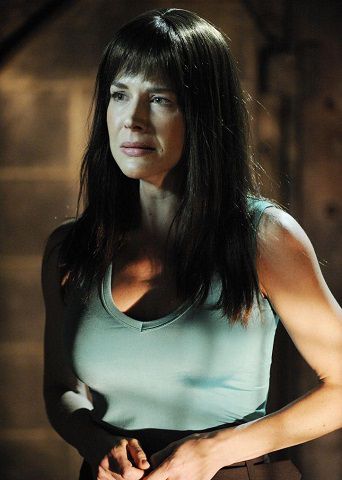 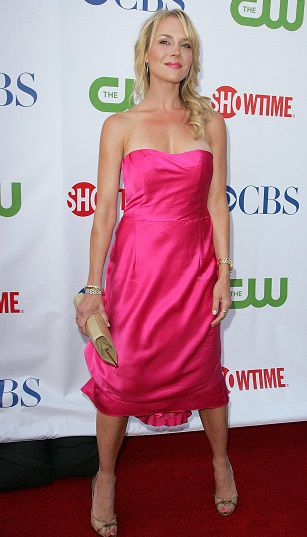 Julie’s all grown up now! She’s still yet to decide on her favorite hair color though, as you’ll see in the coming photos over the next few years. 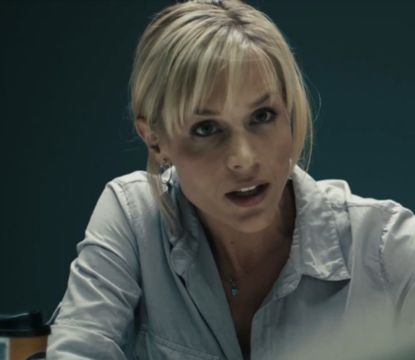 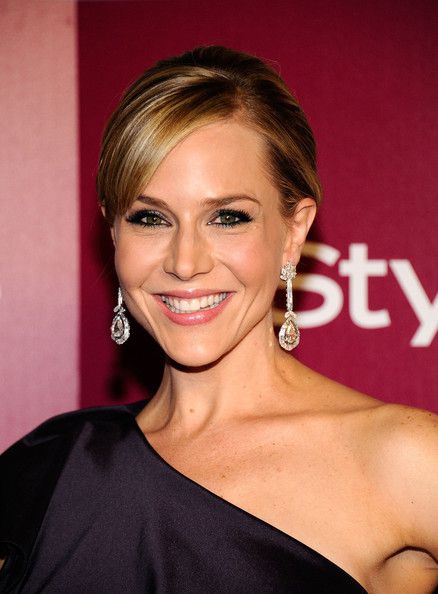 Nothing to add here except that she looks absolutely stunning in both photos. Awesome choice of dress and accessories in both. 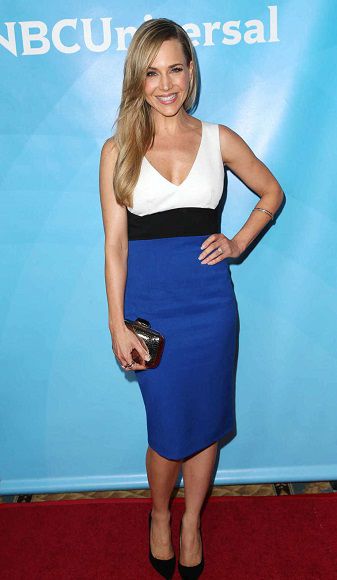 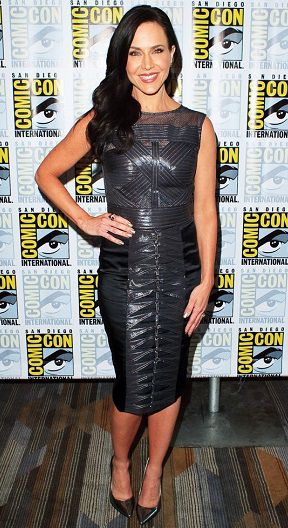 2016 rolls around and we can see Julie is definitely not afraid to show off her assets. The first image is one used by many other sites as evidence pointing towards a boob job. 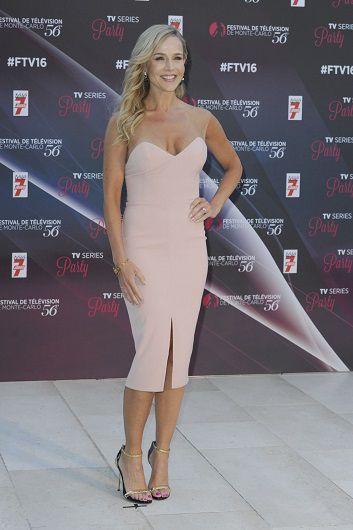 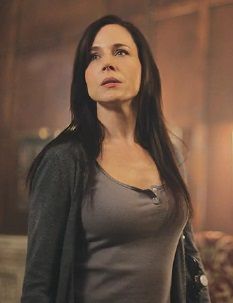 Up close and personal with Julie on her Instagram account (link above). The second photo is her in everyone’s natural habitat – shopping! 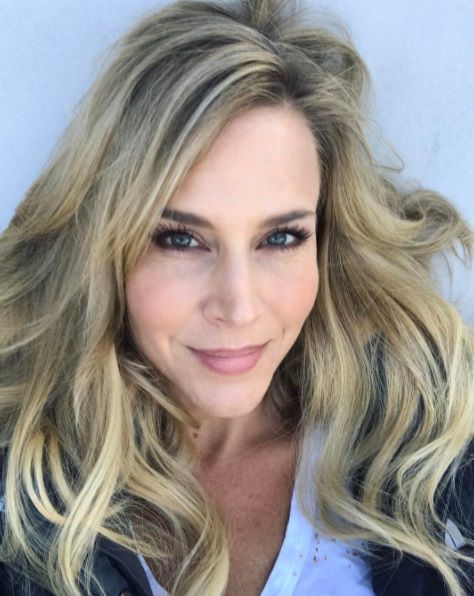 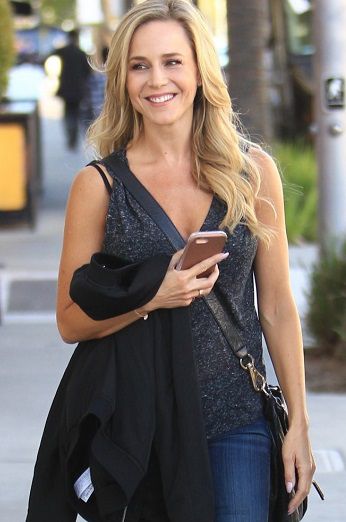 Has Julie Benz Had Plastic Surgery?

With no proof either way – it can be hard to give a solid answer. That doesn’t mean we can’t have opinion. But what’s yours? Do you think she’s gone under the knife? Let us know in the comments below!

Wendy Williams’ Boob Job! Take A Look At Her Before + After Photos

IntroductionCurrently one of the most popular daytime talk show hosts in America! Why is that you ask? Because her talk show The Wendy Williams Show has released…

Jodie Sweetin Boob Job? Before + After Photos Of Her Plastic Surgery

IntroductionJodie Sweetin – born January 19, 1982, has recently come under an intense spotlight regarding her potential plastic surgery. One of the main reasons for…