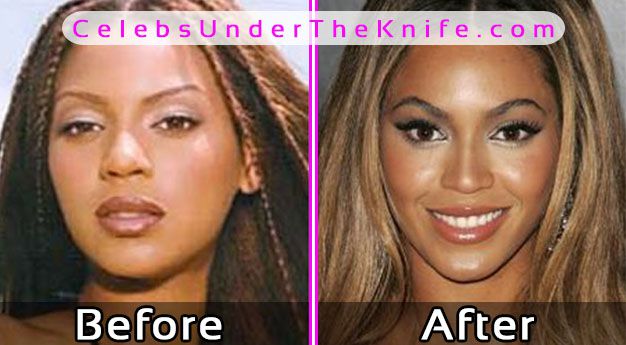 Arguably one of the most famous people in the world we’ve featured on this site. Beyonce Knowles has over 200 million followers on her social media pages, absolutely insane. With so many people consistently looking to her for motivation, it’s no wonder the all-around star has received many plastic surgery allegations over the years.

Beyonce started her career in 1997 with the girl band – Destiny’s Child. The group became an instant worldwide sensation with hits such as Bootylicious, Say My Name, and Lose My Breath. All which became instant 2000 classics.

What do you think from the photos? Can you spot any differences in the before and after above? Maybe a few slight alterations in the width of her nose or the upper lips. We definitely believe so.

Beyonce’s been married to the rapper Jay-Z for nearly a decade now, hopefully, indicating they’re living a happy and fulfilling marriage! 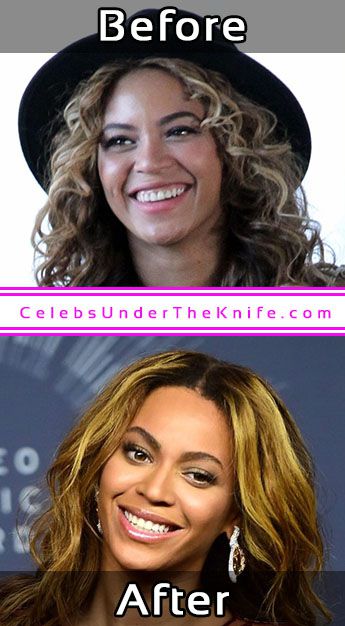 Has Beyonce Had Plastic Surgery?

What do YOU THINK? Let us know in the comments below whether you approve of the before and after photos of Beyonce above!