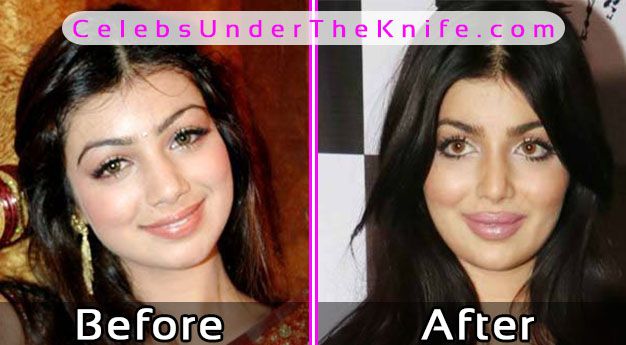 One of India’s most famous Bollywood actors has recently posted some images on twitter which have sparked controversy among many of her fans. Those who adore the new lips, and those who are livid. Has Ayesha Takia made the right choice regarding plastic surgery?

What type of plastic surgery specifically? As you can tell from the before and after photos above, Ayesha has gone all out on lip injections. She’s pumped them up to near bursting levels.

There are rumors that the reason for the plastic surgery is that she’s trying to make a comeback in the movie industry, after going hiatus for 4 years. Time will only tell. 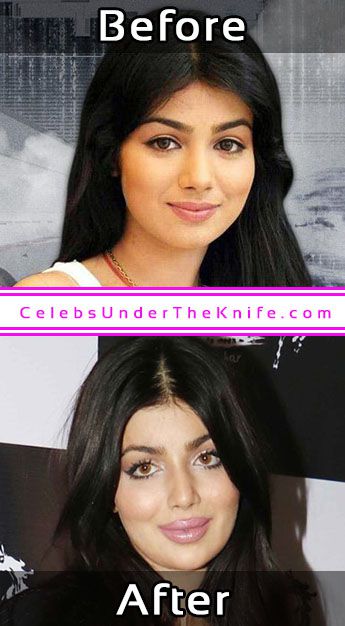 Has Ayesha Takia Had Plastic Surgery?