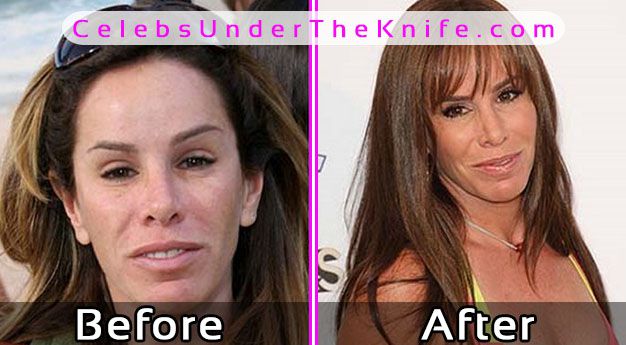 Did you know Melissa Rivers was a successful equestrienne competing on the show circuits? We didn’t either! And it blew our mind when we did some research and found out about it. Did you also know, her real name os Melissa Rosenberg? Pretty awesome stuff!

Most people, however, will know Mel from her career in television, producing, and acting. She’s appeared in shows such as Celebrity Apprentice 2 (2009), Fashion Police (2015), and Hell’s Kitchen (2016).

Of course, as much as her varying career excites us, we’re more interested in a personal part of her life. Whether she’s had plastic surgery or not. From the before and after pictures we’ve managed to uncover back our beliefs.

Check them out. Tell us you don’t see a few small signs of botox injections around the place. We sure do. What about the ears? They’ve completely disappeared! All jokes aside, it’s clear she’s recently gone under the knife. 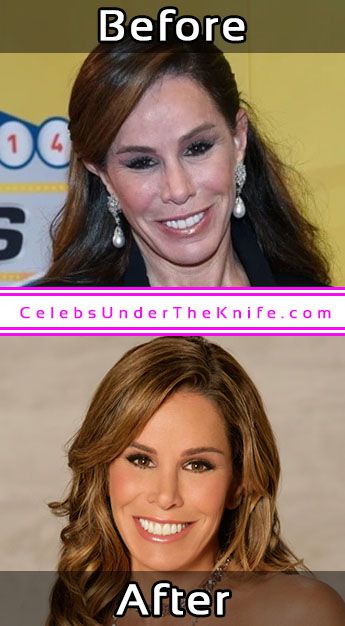 Has Melissa Rivers Had Plastic Surgery?