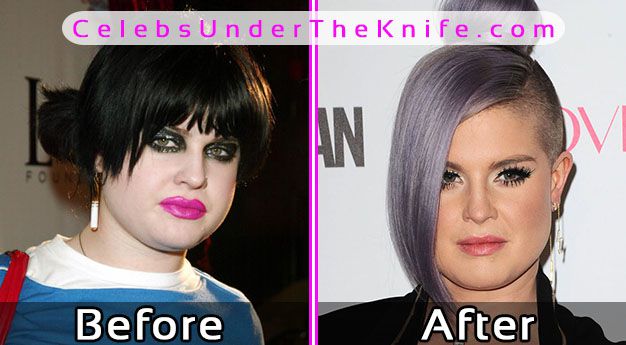 Kelly Osbourne has definitely had a wild ride for a life. Being the daughter of the classic rockstar-esque man, Ozzy Osbourne. She gained her immense popularity after starring in their family’s reality TV series – The Osbournes. Of course, she’s yet to escape the plastic surgery allegations which surround her.

She hasn’t only appeared on TV, though. After gaining notoriety following the reality show, she went on to become a singer-songwriter, television presenter, as well as a fashion designer. She’s had quite the life this one!

Kelly’s net worth is estimated at around $15 million which we’re sure she’s dipped into to pay a few surgeons here and there. Take a look at the before and after photos and tell us you don’t agree.

The 32-year old seems to have had some form of nose surgery, as well as alterations made to her chin/jaw area. What do you think? 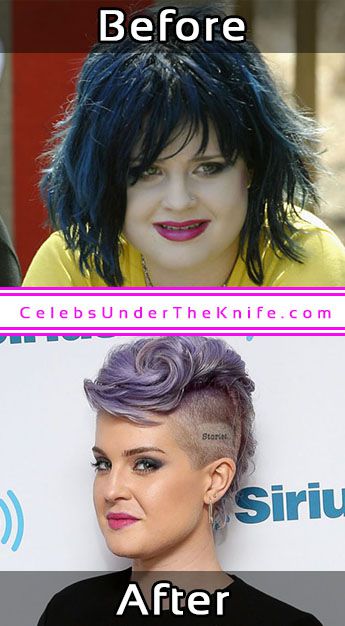 Has Kelly Osbourne Had Plastic Surgery?

Has Kelly Osbourne really become the latest celeb to go under the knife? DO YOU BELIEVE the photos? TELL US in the comments.