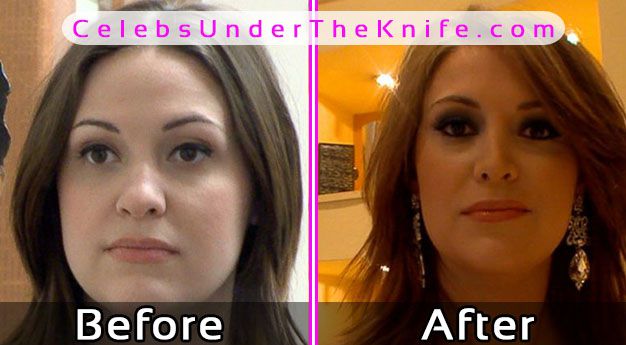 Firstly, Kitty had a nose job to resemble Jennifer. Some parts of her nose were cut, while others were tucked to give her an aligned and “Hollywood” nose. It is common to get a nose job, and even Jennifer Lawrence herself had a couple.

Furthermore, Kitty also had Botox shots in her face. People who get Botox shots get puffiness around their cheek and nose just like Kitty has because the filler that is inserted into the cheek tends to swell before it goes down and fits against the face.

Kitty might not look like Jennifer Lawrence but she will be known as the girl who chased her dreams and ended up looking young and beautiful.

Has Kitty Had Plastic Surgery?