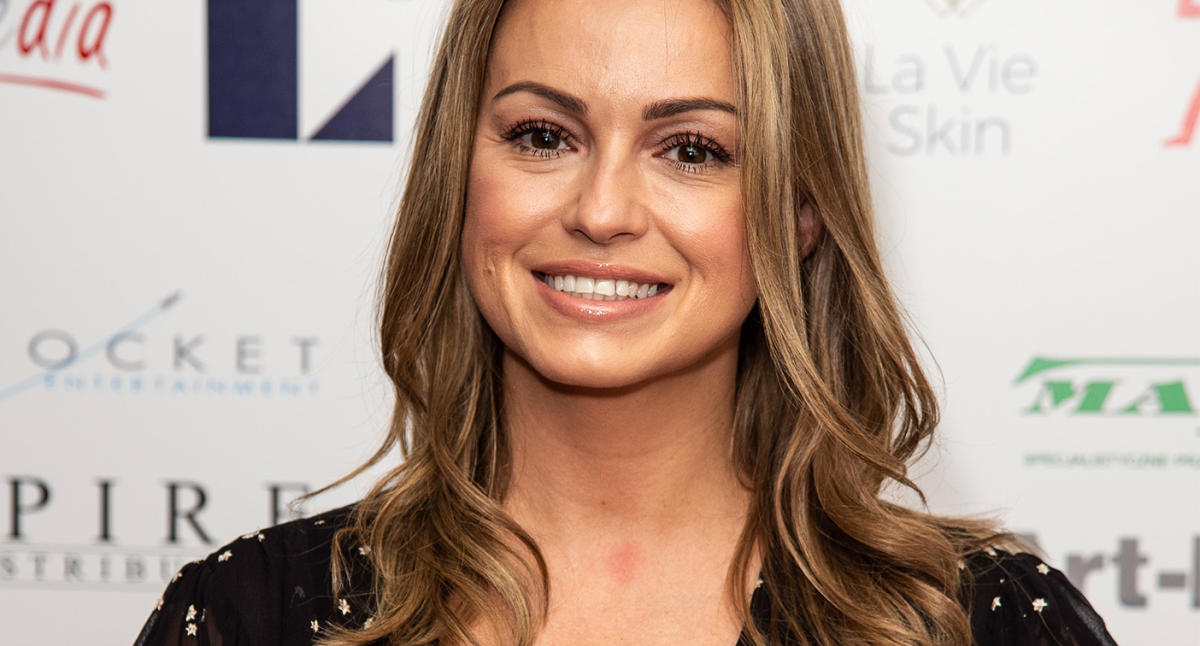 Ola Jordan’s body statistics and plastic surgery facts are all here! Check out her height, body measurements, weight, shoe size, and whether she has undergone cosmetic surgery!

Ola was born 30 September 1982 in Legionowo, Poland as Alexandra Grabowska. In 1999, she won Poland’s Open Championships. In 2006, Jordan appeared for the first time on Strictly Come Dancing. This British reality show made her extremely popular. She’s married since 2003. Her husband is James Jordan, also a professional dancer. She also played in Bargain Hunt and Through the Keyhole. In late 2016, she’ll join other famous people on 16th season of I’m a Celebrity…Get Me Out of Here! Her attractive figure surely be a pleasure to watch in famous waterfall jungle shower. Jordan’s support for Boux Avenue lingerie company includes not only posing in their upscale underwear but also appearing on openings of new stores. Ola did so in London and also in Westfield where she appeared wearing high heels, black skirt, and corset bra top shaping her breasts into very flattering cleavage. Boux Avenue Ltd. is a British chain of lingerie stores that is sometimes compared to American Victoria’s Secret.

The table below contains information on everything from botox to boob job! Check out the status of all Ola Jordan's plastic surgeries!

Check out these pictures of Ola Jordan. Is there any plastic surgery involved?