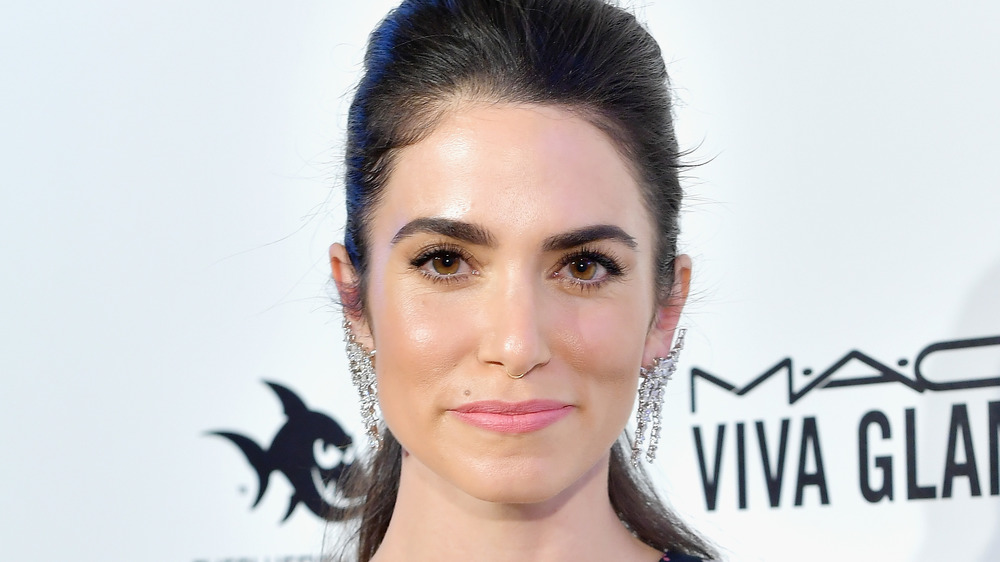 Never has plastic surgery been more popular or normalized than in today’s society, especially if you are a actor, like Nikki Reed, where your appearance can make or break your career. Has Nikki Reed fallen for the temptation? Find out all plastic surgery facts and body measurements below.

Nikki was born May 17, 1988 in West Los Angeles into a family of a beautician and a set designer. Her ancestry is Jewish, Italian, and Cherokee. Reed studied at Alexander Hamilton High School for a while but dropped out and continued her education through homeschooling. In 2011, Nikki started dating American Idol contestant Paul McDonald. The couple married later the same year. However, they filed for divorce in 2014. Even before the divorce was finalized, Reed had already a new boyfriend, Ian Somerhalder. In 2015, the surprised their fans with wedding. So Nikky is once again off the market.

Nikki Reed was quoted as saying: “I have even read false things about myself like that I had a nose job, or veneers. Funny enough, I haven’t done a single thing to my face, except changed my lifestyle and reduced my chemical intake.”

The table below contains information on everything from botox to boob job! Check out the status of all Nikki Reed's plastic surgeries!

Check out these pictures of Nikki Reed. Is there any plastic surgery involved?

I’m really diligent; I have a really militant side of my personality that comes out in areas of work. I’m very motivated, you know? 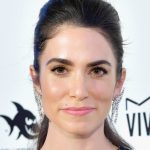 I was a very sensitive kid who then had to condition myself to desensitize.

I guess the older I get, the more understanding and forgiving I’ve become.

My name is not big enough for people to go, ‘Let me throw money at you because you’re so famous!’

In Hollywood, no one is happy with who they are. When they’re young, they want to look older. When they’re older, they’re getting botox shot in their face to look younger.