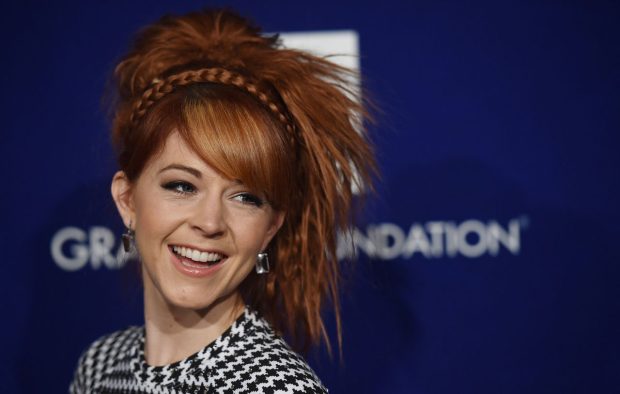 Lindsey was born September 21, 1986 in Santa Ana, California. In 2010, Stirling became popular through her appearance on America’s Got Talent. She got into semi-final. In 2013, Stirling performed at Miss Switzerland. Her YouTube channel has almost six million subscribers in 2014. She’s a member of The Church of Jesus Christ of Latter-day Saints and appeared in their campaign called I’m a Mormon.

The table below contains information on everything from botox to boob job! Check out the status of all Lindsey Stirling's plastic surgeries!

Check out these pictures of Lindsey Stirling. Is there any plastic surgery involved?

Europe in general is a great place for me, but specifically Germany has been very good to me. Germans love classical music… Electronic dance music is massive over there, so I’m kind of the marriage between the two. 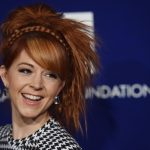 Everybody has their demons that they face, and I went through a time when I thought it was impossible to love myself.

For several years I had no idea that I had become anorexic. And I’d be at places with people I cared about, but what I was thinking about was how much extra grease was on the pizza or the calories that I knew was in that shake.

I was classically trained. But more than just the fact that I play violin, there’s a lot of classical elements in the way I write, in the way I hear chords. A lot of times, I think of my songs as a symphony made out of electronics rather than instruments. And I love to do orchestral arrangements of my songs after they’re done. 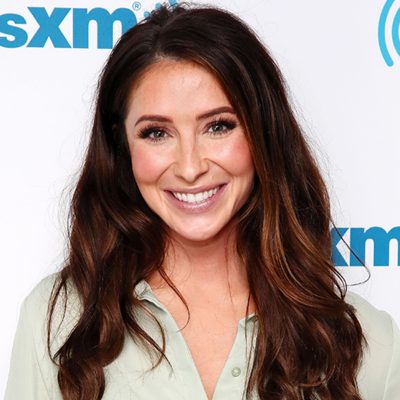 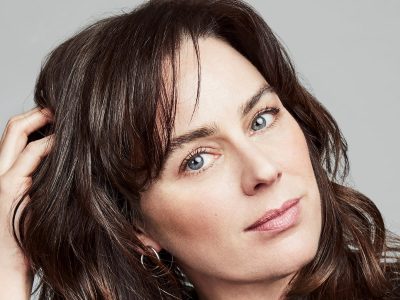