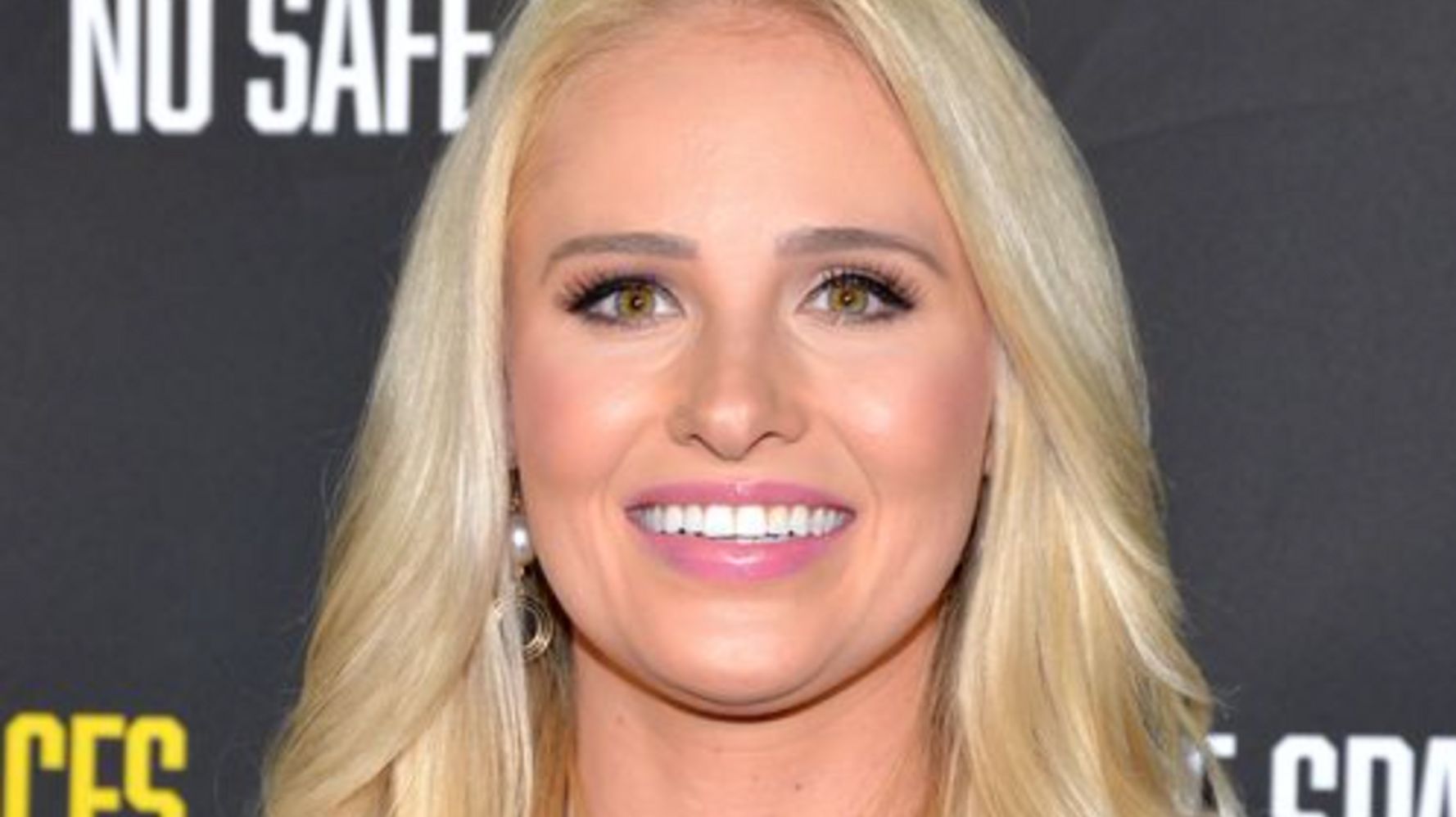 Tomi was born August 11, 1992 in Rapid City, South Dakota into a military family. Lahren has Norwegian and German ancestry. She holds college degree from UNLV. Tomi also briefly worked as an intern for congresswoman Kristi Noem. She currently hosts Tomi for TheBlaze and despite some controversies and demands to fire her, she remains employed there. Lahren is currently dating military officer Jerad Christian.

Did she undergo nose surgery? Dr. Andrew Miller believes it is “Very difficult to say because of the significant lighting and makeup difference between the two photos.” He also said, “It looks like her nose is a bit thinner, and her brows are higher. The higher brows can be from either Botox or a brow lift, and the thinner nose would be from rhinoplasty.”

The table below contains information on everything from botox to boob job! Check out the status of all Tomi Lahren's plastic surgeries!

Check out these pictures of Tomi Lahren. Is there any plastic surgery involved?

At 21, right out of college, I had two producers, about my age, who had never produced a show before, and they wanted me to write and produce an hour-long show before I turned 22. Which is a whole lot of work for someone who’s just an ‘airhead.’ 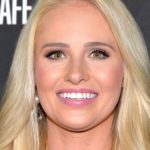 My grandpa was a World War II paratrooper, my uncle a Vietnam Purple Heart recipient, my cousins both Marine Corps officers. I have some very close Navy SEAL connections as well.

I don’t consider myself a feminist, but boy, I won’t lay down and play dead, ever.

Those who feel threatened by you or your success will seek to tear you down.

The institution of religion is important.