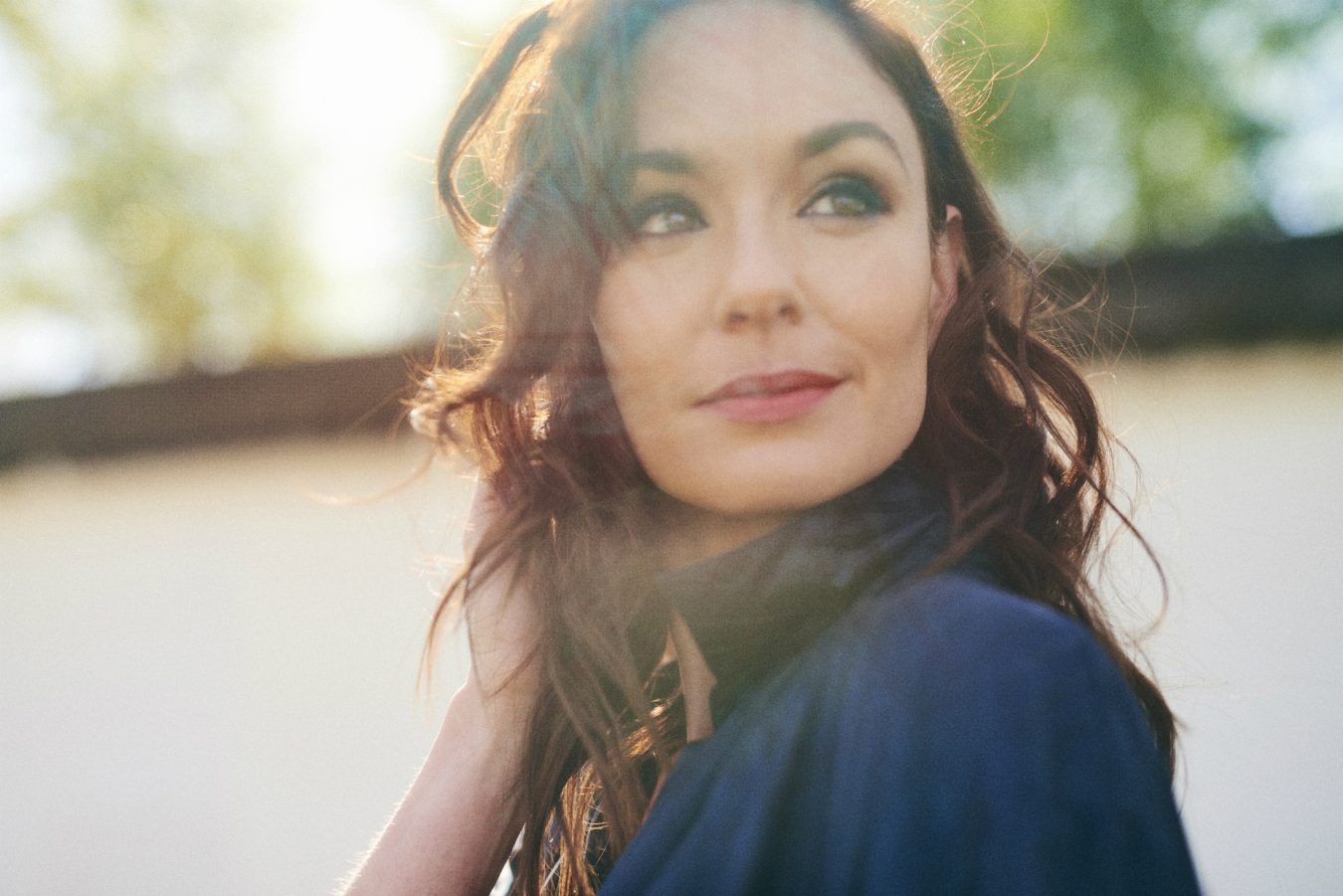 Sarah was born June 1, 1977 in La Grange, Illinois. She’s most famous for TV series Prison Break, Into the Storm, and The Walking Dead. Sarah attended Denver’s National Theater Conservatory and achieved her Master of Fine Arts degree in 2002. The same year Callies married Josh Winterhalt. In 2007, Sarah gave birth to their daughter Keala. Sarah was also voted one of Maxim’s “The Hottest Women of Fall TV ’08. Most recently, Sarah starred in the movie Into the Storm (2014) and TV series Colony (2015).

The table below contains information on everything from botox to boob job! Check out the status of all Sarah Wayne Callies' plastic surgeries!

Check out these pictures of Sarah Wayne Callies. Is there any plastic surgery involved?

I don’t watch horror movies because they scare me! 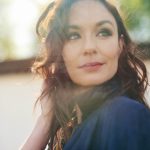 My husband’s family is military. Preparation is just, from that family perspective, it’s just a part of what makes sense to do. You buy insurance for your house; you have a go bag.

An actor without an audience is rehearsing.

Your work isn’t just to learn and say the lines. Your work is to figure out what the chatter in your brain is, that’s going on under the lines. It doesn’t matter whether you’re speaking or not speaking because your mind is working the way your character’s mind would work.