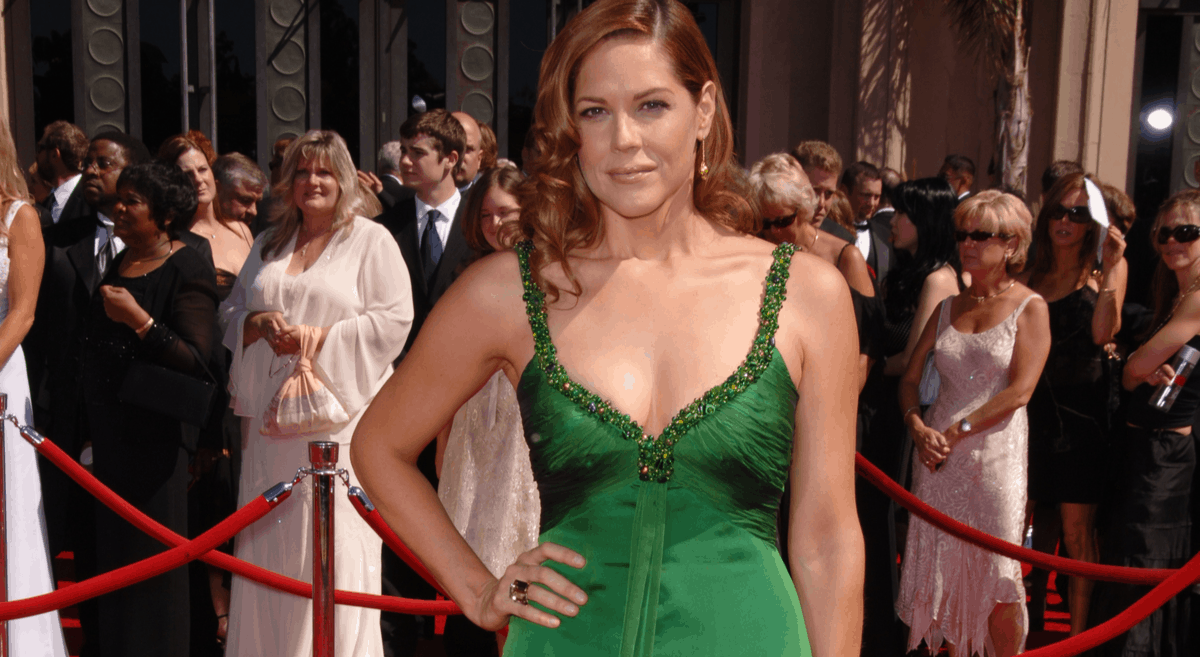 Mary was born February 8, 1969 in Plainfield, New Jersey. While Mary is mostly famous as TV series star from Murder One, In Plain Sight, or The West Wing, she also starred in many movies such as Deep Impact, True Crime, and Right at Your Door. She received Bachelor’s Degree in Comparative Arts at Trinity College in Hartford, Connecticut. McCormack married a director Michael Morris in 2003. While they have three daughters together, there were some troubles in the paradise since Morris allegedly had something with actress Katharine McPhee. Nevertheless, the couple re-united in 2014.

The table below contains information on everything from botox to boob job! Check out the status of all Mary McCormack's plastic surgeries!

Check out these pictures of Mary McCormack. Is there any plastic surgery involved?

I’ve done an informal, anecdotal survey about marriage, and I’ve found no evidence that it brings happiness. 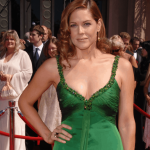 If you’re a caretaker, who are you when there’s no one else to take care of?

I’m from durable stock. I’m made to work. I’m Irish.

I love Los Angeles. I love when people make fun of it. I think, ‘Good, don’t come.’ All the jokes about it feel out of date.