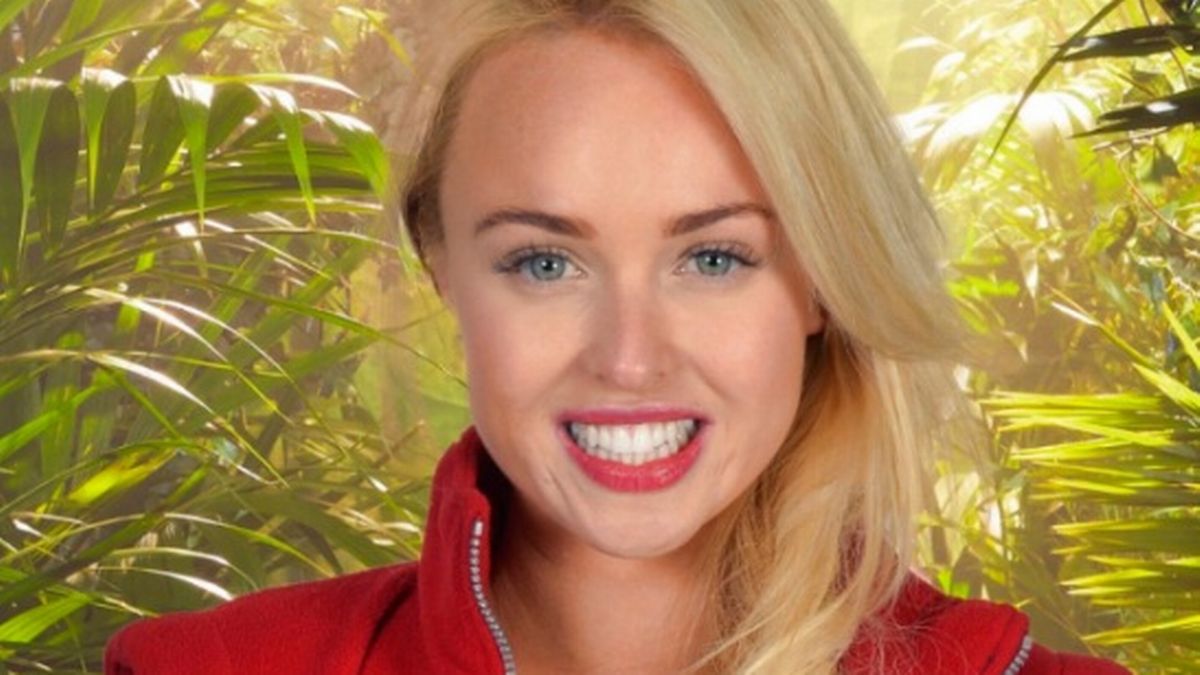 Jorgie was born 25 December 1987 in Trafford, United Kingdom. She once attended ballet school but was told that she’s to fat for becoming a ballerina. Maybe, but to us her measurements looks just fine and losing some weight would just ruin her perfect assets. Porter rose to prominence in 2008 when she joined the cast of Holly Oaks as Theresa McQueen. Jorgie also competed on several reality shows, such as Dancing On Ice and I’m a Celebrity… Get Me Out of Here! In 2012, FHM named her the Hottest Female Soap Star.

The table below contains information on everything from botox to boob job! Check out the status of all Jorgie Porter's plastic surgeries!

Check out these pictures of Jorgie Porter. Is there any plastic surgery involved?