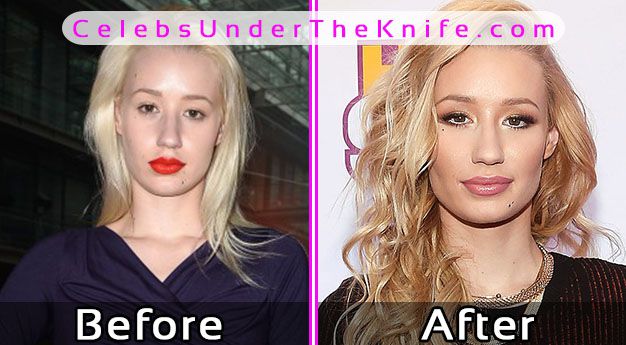 Who that? Who that? I-G-G-Y That do that, do that, I-I-G-G-Y. You guessed it, Iggy Azalea has been under the spotlight recently for many fans wondering if she’s recently gone under the knife and received a bit of plastic surgery. Specifically, or her bum and her nose.

Iggy may just be one of the most famous female rappers to ever walk the earth. Only just behind Nicki Minaj or Lil’ Kim. One thing that completely sets Iggy apart, though, is her extremely petite body, with a rather large bum. And she’s from a country town in Australia!

Many fans and critics around the world believe she’s received some sort of bum implants in order for her to compete with Nicki Minaj in the sexy area of music videos. Others believe it’s all natural.

What do you believe? From the before and after photos of Iggy Azalea’s alleged plastic surgery – is there conclusive evidence to say yes? 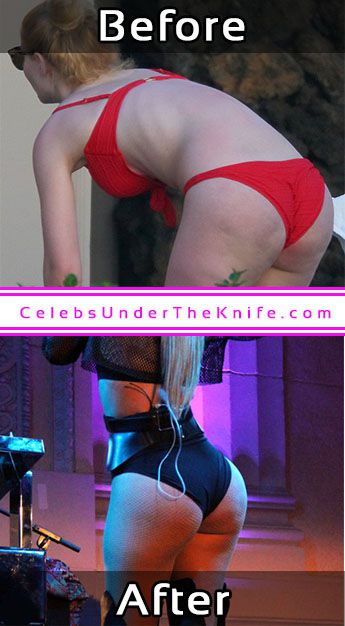 Has Iggy Azalea Had Plastic Surgery?

Has Iggy Azalea really gone under the knife to receive plastic surgery? LET US KNOW what YOU THINK below.