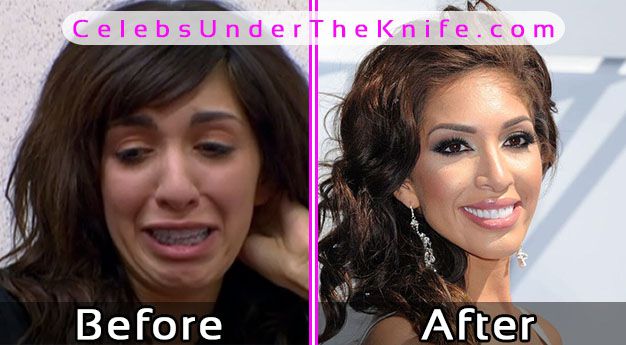 Who is Farrah Abraham and why does the whole world seem to know who she is now? Well, it all started back in 1991, when the American-born woman came into this world in Omaha, Nebraska.

Farrah first received public attention when she appeared on the reality television show – 16 and Pregnant in 2009. She went on to appear on a spin-off series, Teen Mom for each of its four seasons until it concluded in 2012.

The adult film was so popular, that the producers released the sequel – Farrah 2: Backdoor and More which contained unseen footage from the first. It was released the following year in 2014.

As you can clearly see from both the before and after photos, Farrah Abraham has gone under the knife many times during her life.

She’s had cheek implants, lip injections, botox, nose jobs, and breast enhancement. What else can she add to the list? 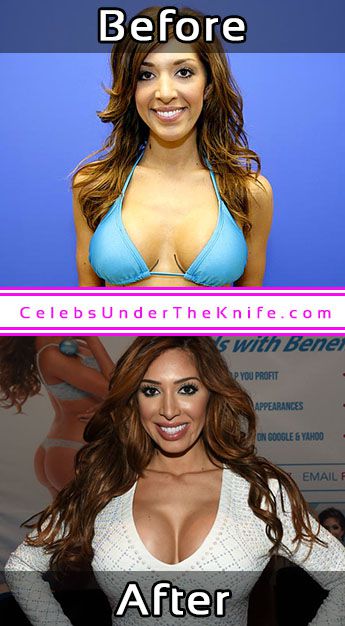 Has Farrah Abraham Had Plastic Surgery?

DO YOU BELIEVE THE PHOTOS? Of course you do. But what do you think?