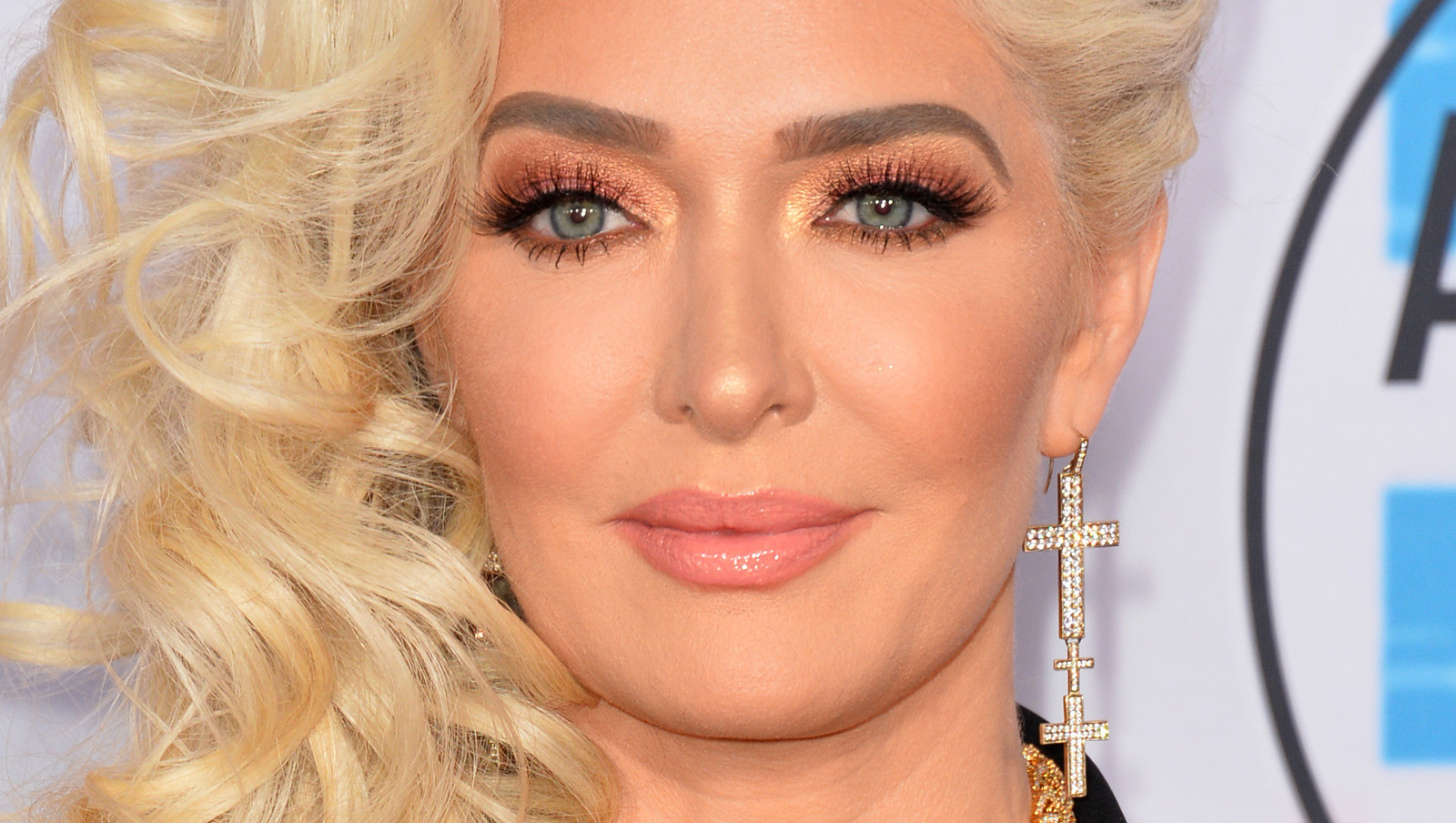 There is no doubt Erika Jayne has had several plastic surgeries, more specifically, a nose job and botox. What do you think of the actor’s enhanced appearance? Learn all about her plastic surgeries and body measurements below.

Erika was born July 10, 1971 in Atlanta, Georgia. At the age of 18, she relocated to NYC. Although she had a few minor roles in 1990’s, her true fame began with the reality show The Real Housewives of Beverly Hills. In 2017, she appeared also on Dancing with the Stars as one of the competitors and gave another shot to her musical career. Erika used to be married to Thomas Zizzo but her current husband is Thomas Girardi. For a woman in her mid forties, Girardi has a gorgeous figure with nice hourglass shape and isn’t afraid to show a lot from it.

Her transformation can be partly attributed to the nose job and Botox injections she has previously admitted to having. Indeed, Erika confessed to having a nose job in 2012, at the age of 41. ‘It was the same face, just a different nose,’ she said when presented with a photo of herself looking dramatically different in 2010.

The table below contains information on everything from botox to boob job! Check out the status of all Erika Jayne's plastic surgeries!

Check out these pictures of Erika Jayne. Is there any plastic surgery involved?

Being able to express yourself under the name Erika Jayne and saying things people want to say but wouldn’t, or doing things that people want to do but don’t, or taking that extra leap of faith or pushing the levels of sexuality, or whatever, that helps Erika Girardi stand on her own two feet and be calm and peaceful. 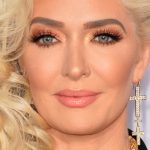 White diamonds can get boring, so I love a colored stone.

Craft and art and discipline in what you do will make you happy.

I like to describe my style as S&M chic with a little hood-rat appeal.