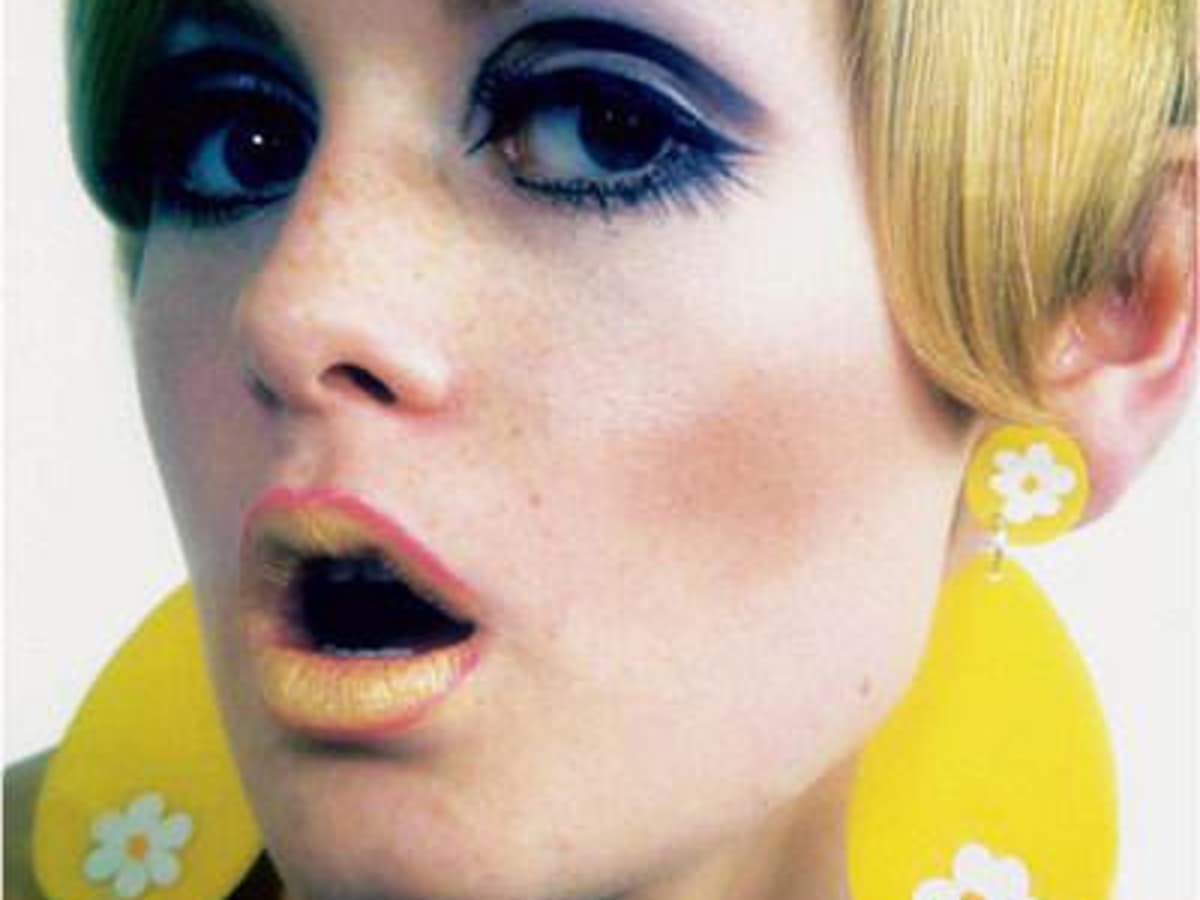 Twiggy was born 19 September 1949 in Neasden, London, UK. Her real name is Lesley Lawson (born Hornby). She stormed modeling world with her unmistakable appearance consisting of tiny body measurements, low weight, big eyes, and short hair. Although being extremely successful, her popularity raised a huge controversy about some models being too skinny. In 1998, Twiggy married her second husband Leigh Lawson. They are still living together.

The table below contains information on everything from botox to boob job! Check out the status of all Twiggy's plastic surgeries!

Check out these pictures of Twiggy. Is there any plastic surgery involved?

I eat healthily because that’s the way I prefer to eat, and I’m sure it helps keep the weight off. 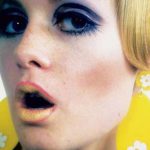 I was always telling girls who said that they wanted to be the ‘next’ Kate Moss or the ‘next’ Gisele that it wasn’t possible, because the ‘next’ girl wasn’t going to look like anybody else; she would be somebody unique. If you look at all the great models… they all have an individual look.

Fashion should be stylish and fun.

My golden rules for looking good are to moisturise to ridiculousness with a really rich moisturiser. And I always take my make-up off before going to bed.

I can’t live without my cup of tea. When I was a judge on ‘America’s Next Top Model,’ they had to put me in a hotel where I had my own kitchen, because they can’t make tea in America. I was happy then because I could make my own.