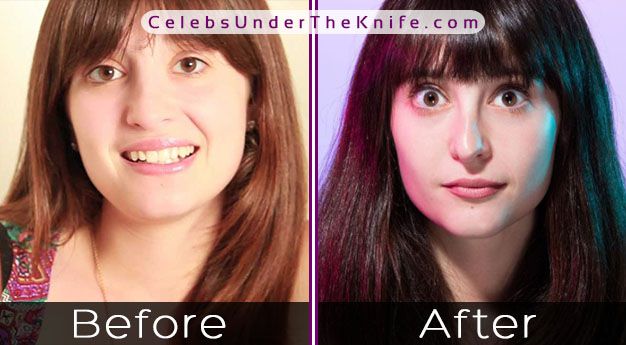 Allison Oh Allison, our loving Youtuber, Comedian, and Actress. BUT! Did you know she hasn’t always looked the way she does now? It’s true – she’s had a nose job.

Allison is one-half of the 750k subscriber strong Youtube channel – Just Between Us. They have skits, Vlog style videos, and a hell of a lot more. One video which we found particularly interesting, was this one. Titled “Why Did You Get A Nose Job?”

You can probably guess why we found it interesting – because we’re a website which covers plastic surgery! However, unlike other celebrities we’ve covered, Allison has made it quite easy for us, having shared with the world the story of her cosmetic procedure.

Before we move on, you may notice the lack of before photos of Allison’s old nose – this part was a tough one. Having only reached fame over the past few years, and with her procedure occurring at quite a young age, we simply did the best we could. 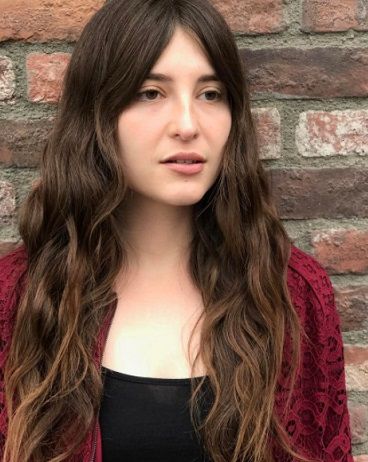 It was your typical day, Mom and Daughter riding along in the car when all of a sudden the Daughter asks a question we’ve all pondered at least once if our lives – “Do you think I should get rhinoplasty?”.

That’s the exact question Allison asked her Mom way back when she was still a teenager. Here’s what soon followed, much to Allison’s surprise:

By the time we had left the parking lot my mother had admitted that a nose job would “soften my features.”

Her Dad, whom she portrayed as one of the frugal nature, also agreed that maybe a nose job was the right move for her, and that he would fully fund the procedure if she chose to go to ahead with it. As we know, she did.

Allison went under the knife and come out pleased with her decision.

She wrote up a full piece detailing her experience over at Thought Catalog (feel free to check them out – awesome stuff).

This is what she tells people when they undoubtedly eventually ask her the question if she regrets the plastic surgery.

Do I regret my decision to have a nose job? The short answer is no. The longer one is “YES” followed by “sometimes” followed by “whatever.”

There you have if folks. Allison’s had a nose job, proud of her decision, and is in no way going out of her way to cover up the procedure. Good on her. 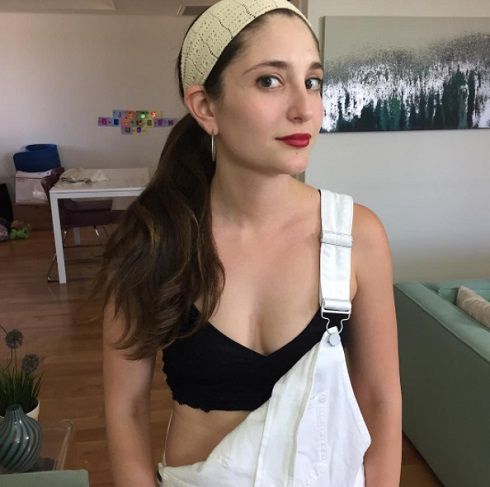 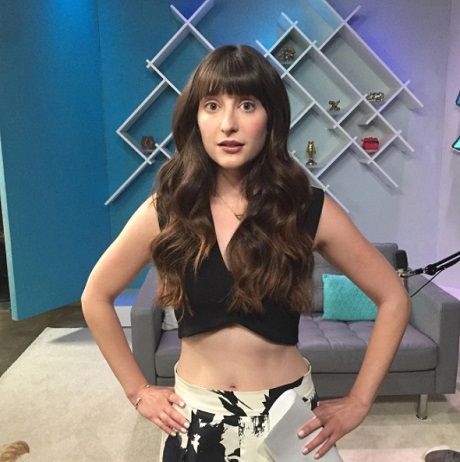 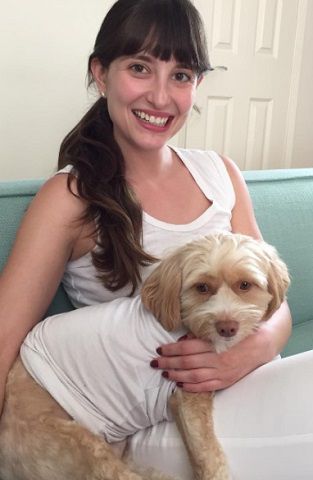 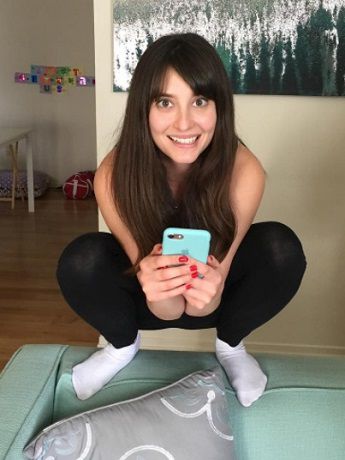 As you can see from all the after photos here, you can tell Allison’s an adventurous (and goofy) one.

But we’re proud she has the courage to show her true colors to the world, and not bow down to the normal pressures of society. 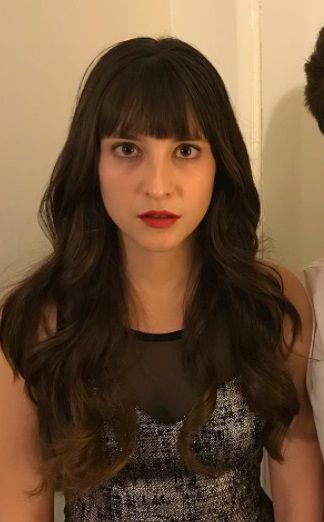 How do you think she looks?

We know there’s no before photos, but how do you think Allison’s nose looks? Can you tell she’s had a nose job? Let us know in the comments below.

After you’ve done that, feel free to head over to her Instagram account and her Twitter feed to keep up to date with everything Allison Raskin.

She has over half a million followers so you know she’s already pretty interesting.